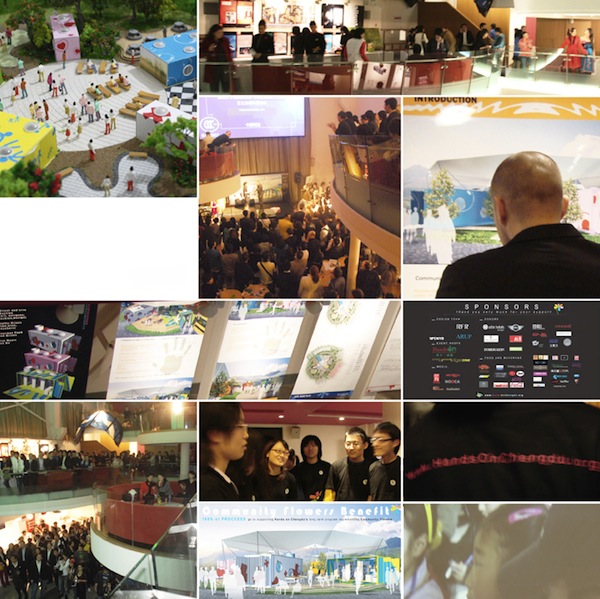 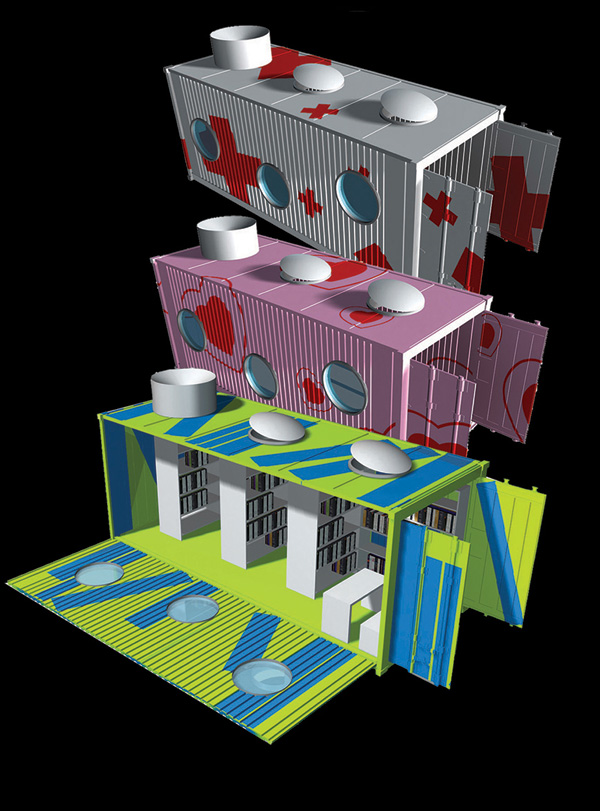 It happened at 2.28pm on 12 May 2008. China’s worst earthquake in 30 years spread out from an epicentre 80 kilometres northwest of Chengdu, in the province of Sichuan. An estimated 70,000 people lost their lives, hundreds of thousands seriously injured. The Government quickly mobilised to provide emergency medical care and temporary accommodation to an estimated 11 million people left homeless and displaced across the province.

Feeling compelled to do something, John Curran met with Richard Brubaker of the charity ‘Hands On’, and proposed ‘Community Flowers’ - a simple idea to recycle shipping containers into temporary relief facilities, that can be delivered by trucks to towns and villages, to support recovery and allow communities get back on their feet, before long term rebuilding starts.

With people on the ground ‘Hand On’ acted as a client, and quickly confirmed what was needed and where. After a period spent fundraising, John and his team designed and arranged delivery of a medical centre, children’s nursery, library and counselling rooms to the village of Xie Zi in Sichuan. Community Flowers represents just one effort out of a huge wave of initiatives taken by people throughout China to make a difference to the lives of people devastated by the 2008 earthquake.